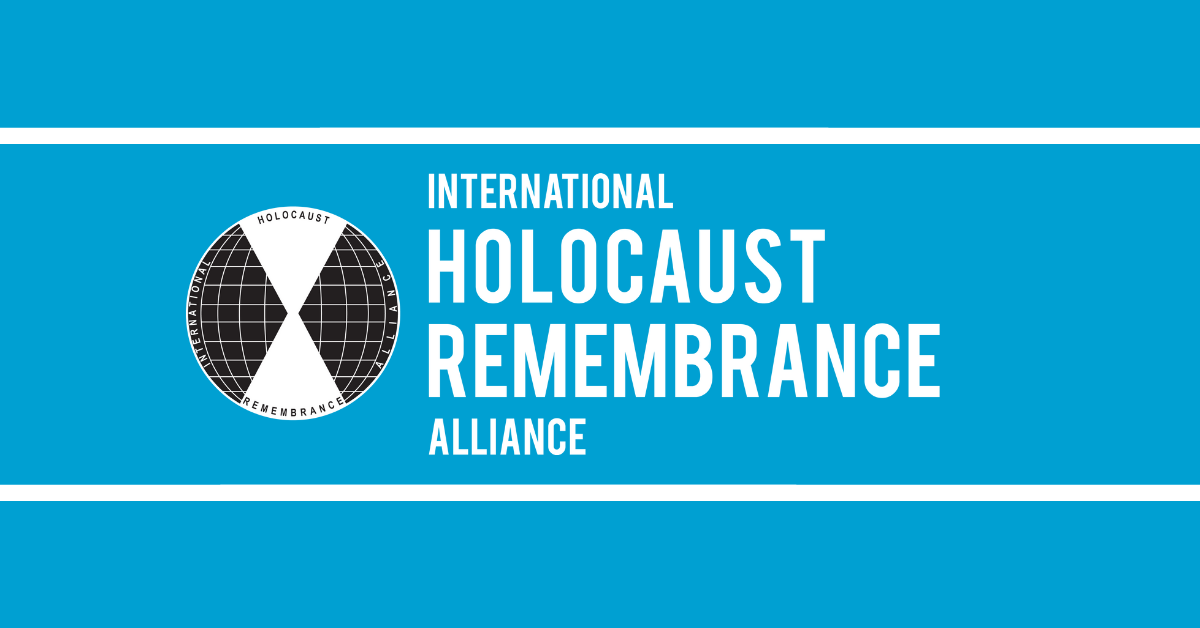 The Council of Muslims Against Antisemitism strongly supports the IHRA Definition of Antisemitism.

The history of the working definition

The IHRA is the only intergovernmental organization mandated to focus solely on Holocaust-related issues, so with evidence that the scourge of antisemitism is once again on the rise, we resolved to take a leading role in combatting it. IHRA experts determined that in order to begin to address the problem of antisemitism, there must be clarity about what antisemitism is.

The IHRA’s Committee on Antisemitism and Holocaust Denial worked to build international consensus around a working definition of antisemitism, which was subsequently adopted by the plenary. By doing so, the IHRA set an example of responsible conduct for other international fora and provided an important tool with practical applicability for its Member Countries. This is just one illustration of how the IHRA has equipped policymakers to address this rise in hate and discrimination at their national level.

The Working Definition of Antisemitism

In the spirit of the Stockholm Declaration that states: “With humanity still scarred by …antisemitism and xenophobia the international community shares a solemn responsibility to fight those evils” the committee on Antisemitism and Holocaust Denial called the IHRA Plenary in Budapest 2015 to adopt the following working definition of antisemitism.

“Antisemitism is a certain perception of Jews, which may be expressed as hatred toward Jews. Rhetorical and physical manifestations of antisemitism are directed toward Jewish or non-Jewish individuals and/or their property, toward Jewish community institutions and religious facilities.”

To guide IHRA in its work, the following examples may serve as illustrations:

Manifestations might include the targeting of the state of Israel, conceived as a Jewish collectivity. However, criticism of Israel similar to that leveled against any other country cannot be regarded as antisemitic. Antisemitism frequently charges Jews with conspiring to harm humanity, and it is often used to blame Jews for “why things go wrong.” It is expressed in speech, writing, visual forms and action, and employs sinister stereotypes and negative character traits.

Contemporary examples of antisemitism in public life, the media, schools, the workplace, and in the religious sphere could, taking into account the overall context, include, but are not limited to:

Antisemitic acts are criminal when they are so defined by law (for example, denial of the Holocaust or distribution of antisemitic materials in some countries).

Criminal acts are antisemitic when the targets of attacks, whether they are people or property – such as buildings, schools, places of worship and cemeteries – are selected because they are, or are perceived to be, Jewish or linked to Jews.

Antisemitic discrimination is the denial to Jews of opportunities or services available to others and is illegal in many countries.